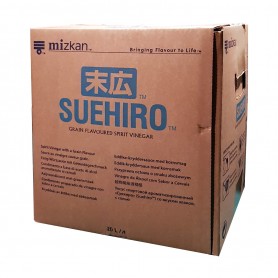 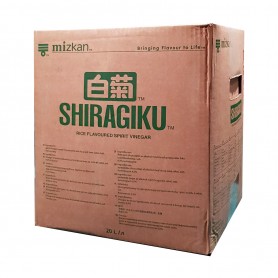 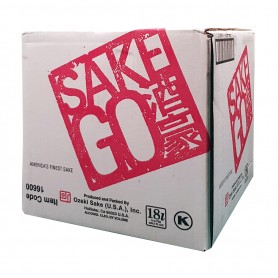 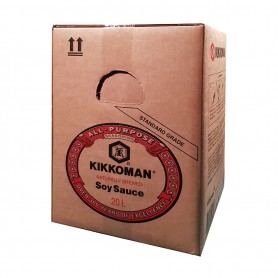 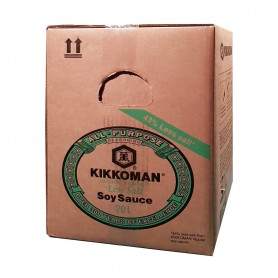 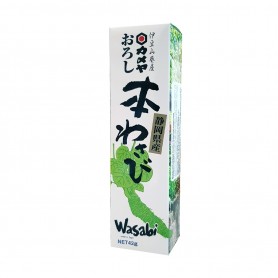 Available!
The paste of wasabi, often called "japanese mustard" is a condiment used in japanese cuisine. This pasta contains only real wasabi and no horseradish, as it happens in the pasta the more common. The wasabi used in this pasta is grown at the foot of mount Amagi, a region very rainy, with a fertile soil in Izu peninsula, known for the quality of its wasabi.
€6.10 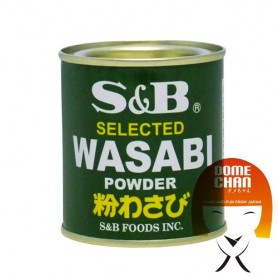 Available
Wasabi powder - 30 g
This powdered wasabi must be mixed with water thus creating a paste and has a stronger flavor than the one already ready. Wasabi is served mixed with soy sauce, or as a sushi and sashimi condiment. It can also be added to other pasta dishes or to add a touch of Japanese to a steak or sea salad.
€3.98 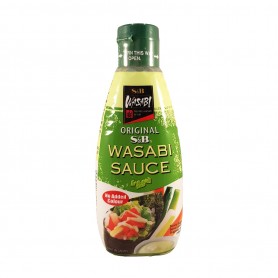 Available!
Sauce wasabi - 170 g
(scroll down for the complete description of the product)
€4.56 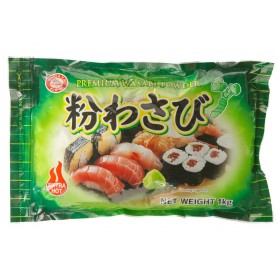 Last items in stock
Premium wasabi powder - 1 kg
(scroll down for the complete description of the product)
€13.75 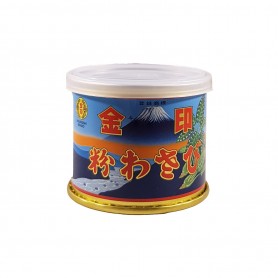 Out-of-Stock
Wasabi powder that does not use mustard and uses only natural dyes.
The original idea for wasabi powder, the very first form of wasabi transformed, dates back to the early days of the Taisho period. Yoshichi Konaga, a tea broker, came up with the idea of drying fresh wasabi and selling it in powder. His products were sold to traditional restaurants and inns even better than he expected, so he began producing his products on a large scale and in 1920 went into mass production.
However, several problems with the production of wasabi powder have become evident, such as how to maintain a supply of raw materials, the high costs involved and the fact that wasabi powder quickly loses its spiciness. At this point, it became common to mix a sufficient amount of horseradish so that the wasabi did not lose its flavor.
Powdered wasabi is generally created by adding mustard powder to dried horseradish powder and adding additional ingredients such as artificial flavors and dyes. This accurate process increases the flavor and longevity of the flavor, so to protect it from moisture, the powdered wasabi is canned or bagged. 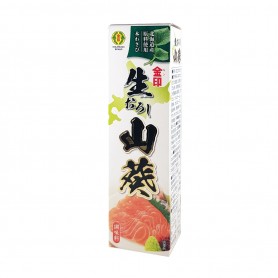 Out-of-Stock
The paste of wasabi, often called "japanese mustard" is a condiment used in japanese cuisine. This paste created by Kinjirushi only contains real wasabi and no horseradish, as it happens in the paste the more common. The wasabi used in this paste is grown in the cold lands of the Okkaido to the north of Japan by skilful hands, where the temperature drops below freezing in April. For this reason, sometimes the seedlings will freeze. Enjoy real smooth taste and pungent of the true wasabi!
€5.17
Details View details

Out-of-Stock
Wasabi in tube artisan foods - 43 g
(scroll down for the complete description of the product)
€2.94
Details View details 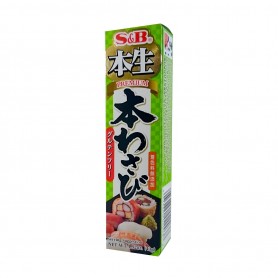 Out-of-Stock
Wasabi in tube-gluten-free - 43 g
(scroll down for the complete description of the product)
€3.79
Details View details 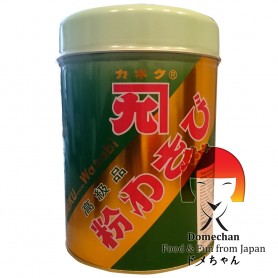 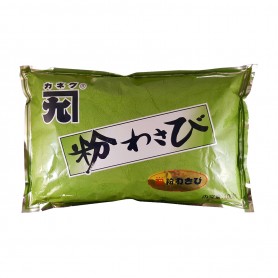 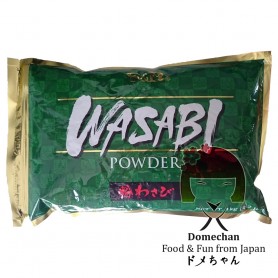 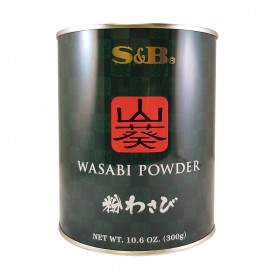