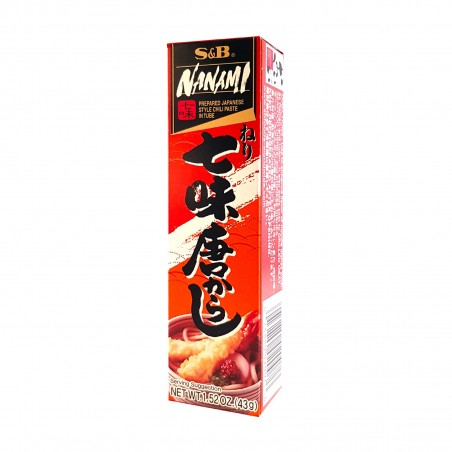 Prepared in the dough a bed of yuzu and chili pepper 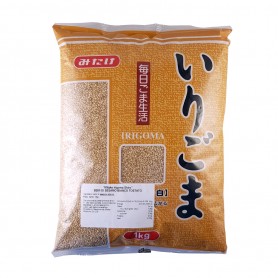 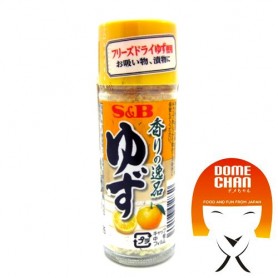 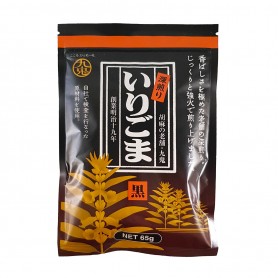 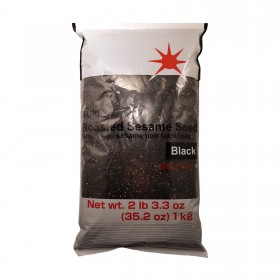 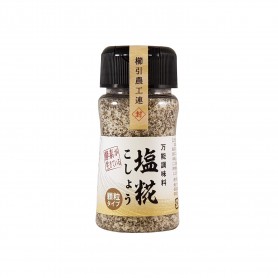 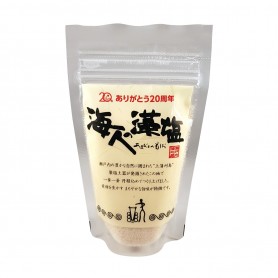 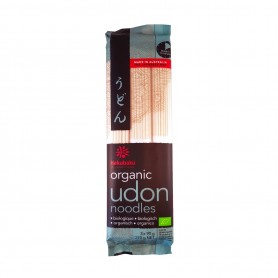 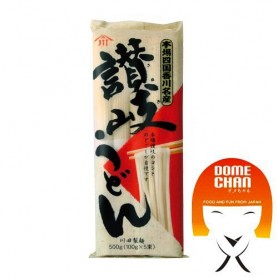 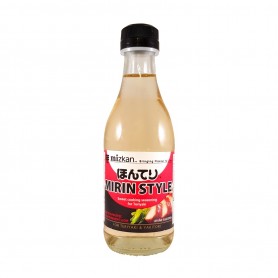 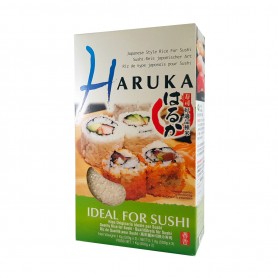 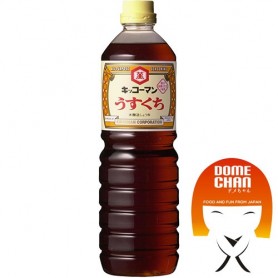 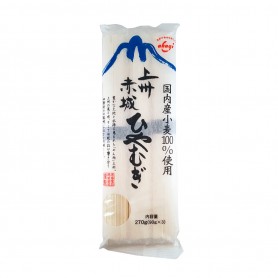 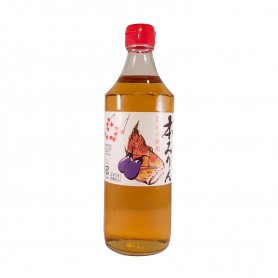 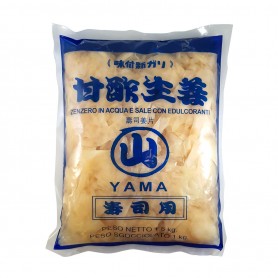