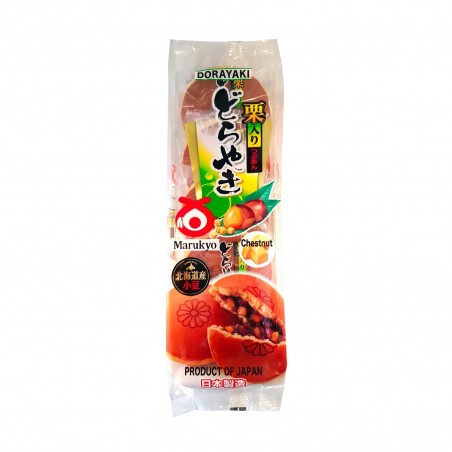 The dorayaki is a type of sweet japanese which consists of two pancakes as a base with a filling of fresh pasta dough red bean Azuki. This version also contains chestnuts Hokkaido. The original Dorayaki consisted of a single layer of pancakes. Its current shape was invented in 1914 by Usagiya in the district of Ueno in Tokyo. In japanese, dora means "gong", and to the similarity of the forms, this is probably the origin of the name of the sweet. Legend has it that a samurai named Benkei forgot his gong at the home of a farmer from whom he was hiding, and that he used it to prepare for the first dorayaki, from which it derives the name. The dorayaki are known to be the favorite dish of the cat-robot Doraemon, the protagonist of the eponymous animated series. Unlike what it may seem, the name "Doraemon" is not derived from dorayaki but by doraneko ("cat tramp" in japanese). 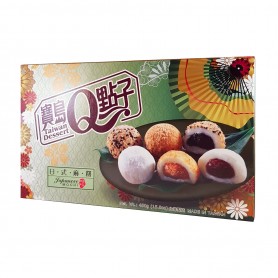 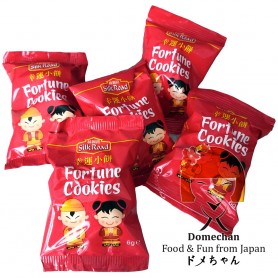 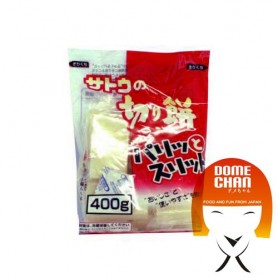 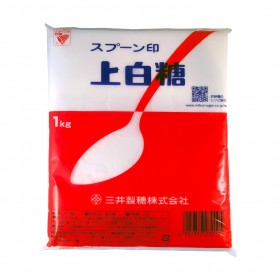 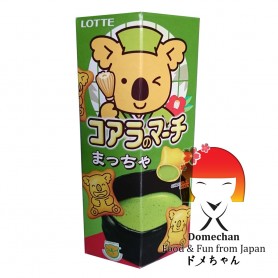 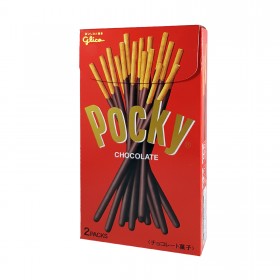 €4.96
chat Comments (0)
No customer reviews for the moment.
error 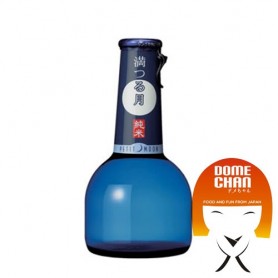 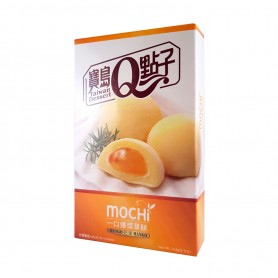 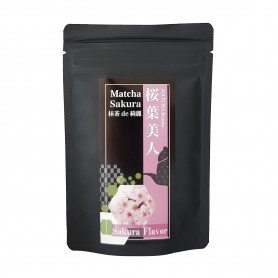 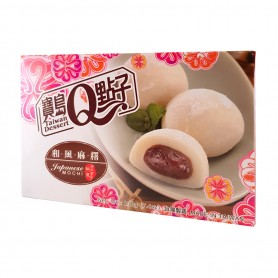 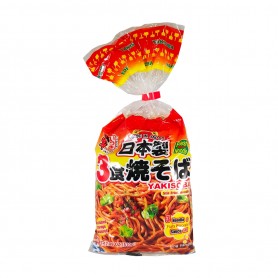 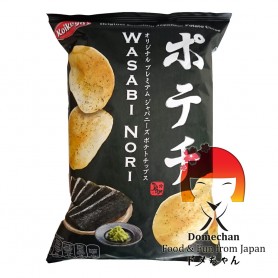 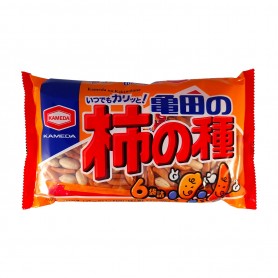 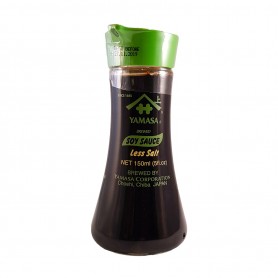