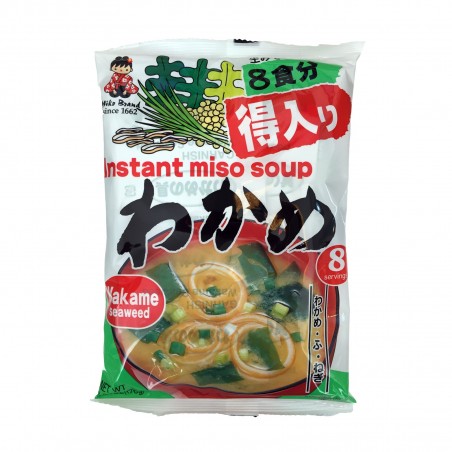 Classic miso soup with seaweed wakame. This packaging is very convenient it contains 8 separate portions of miso soup to use in the quantity desired in every moment. Just add hot water and it is ready. 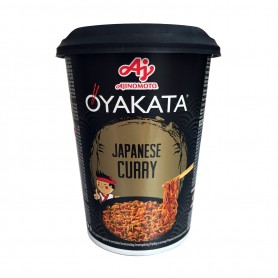 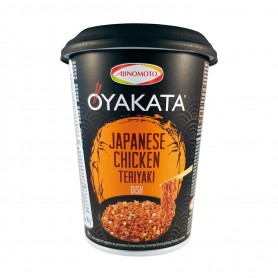 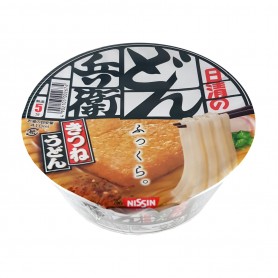 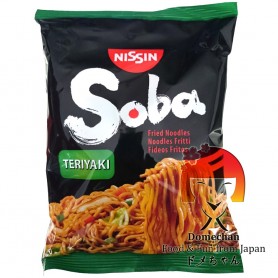 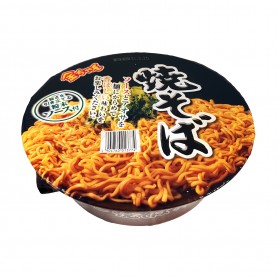 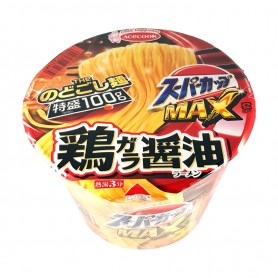